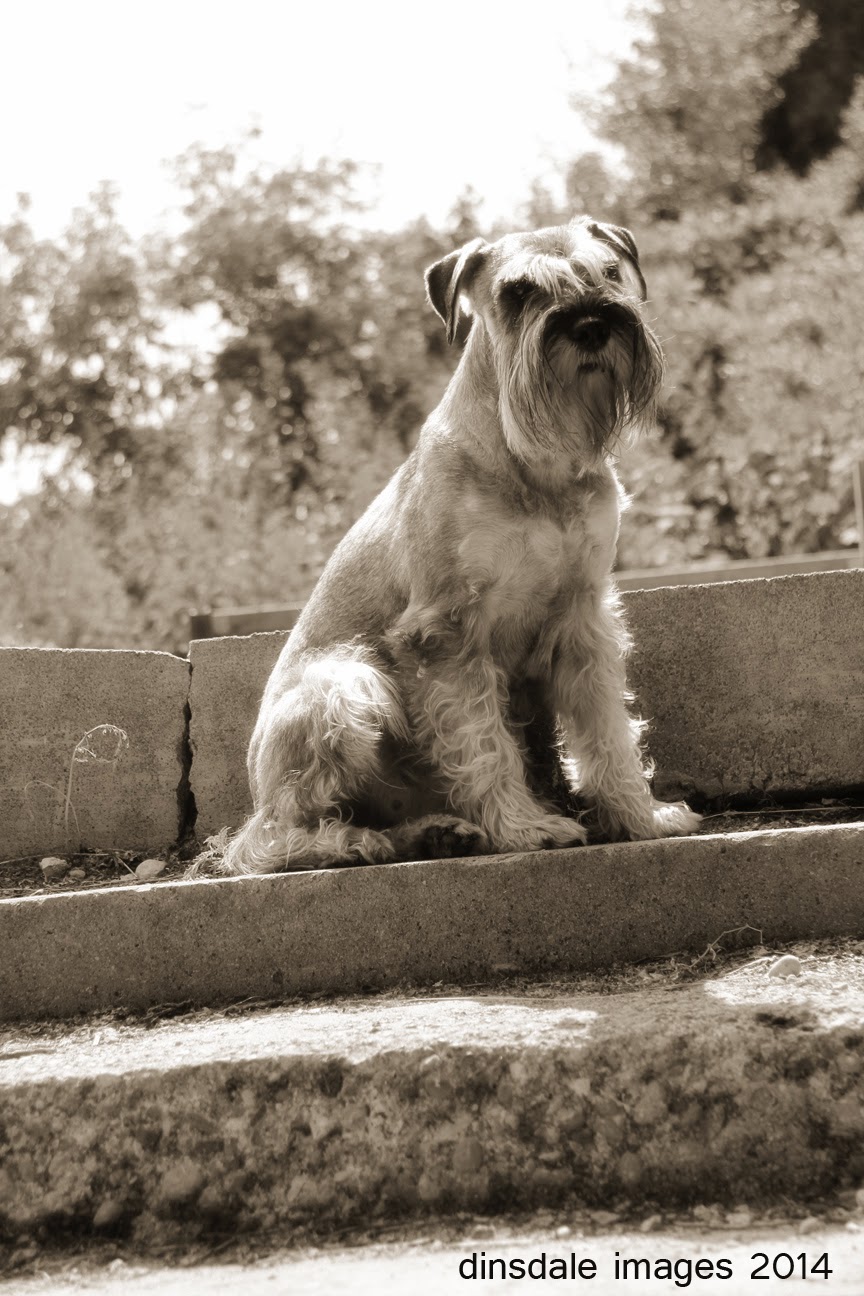 Absolutely stunning summer days this week, sunny, breezy, not too hot and cooling at night for sleeping.  Hope everyone has a beautiful weekend.
Posted by dinsdaledogs at 15:55 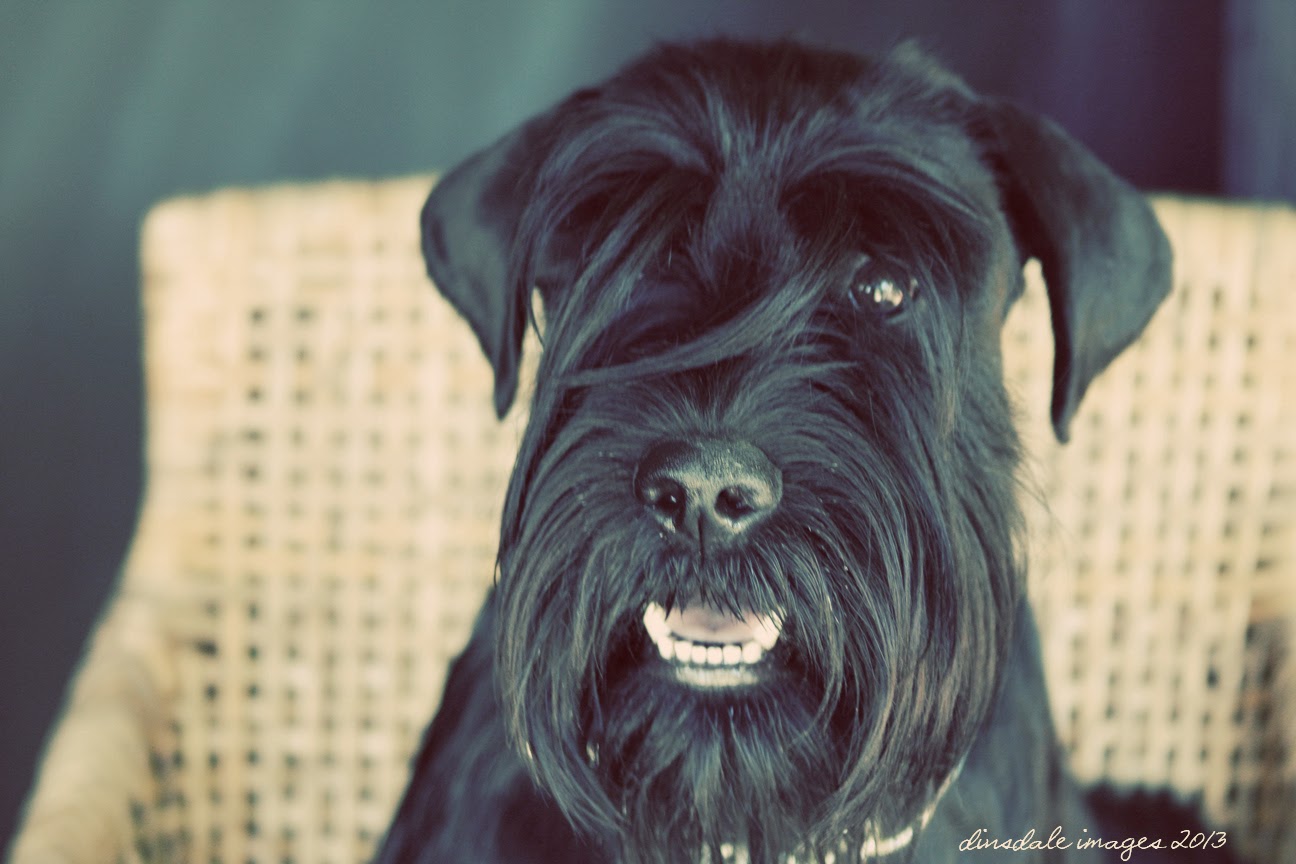 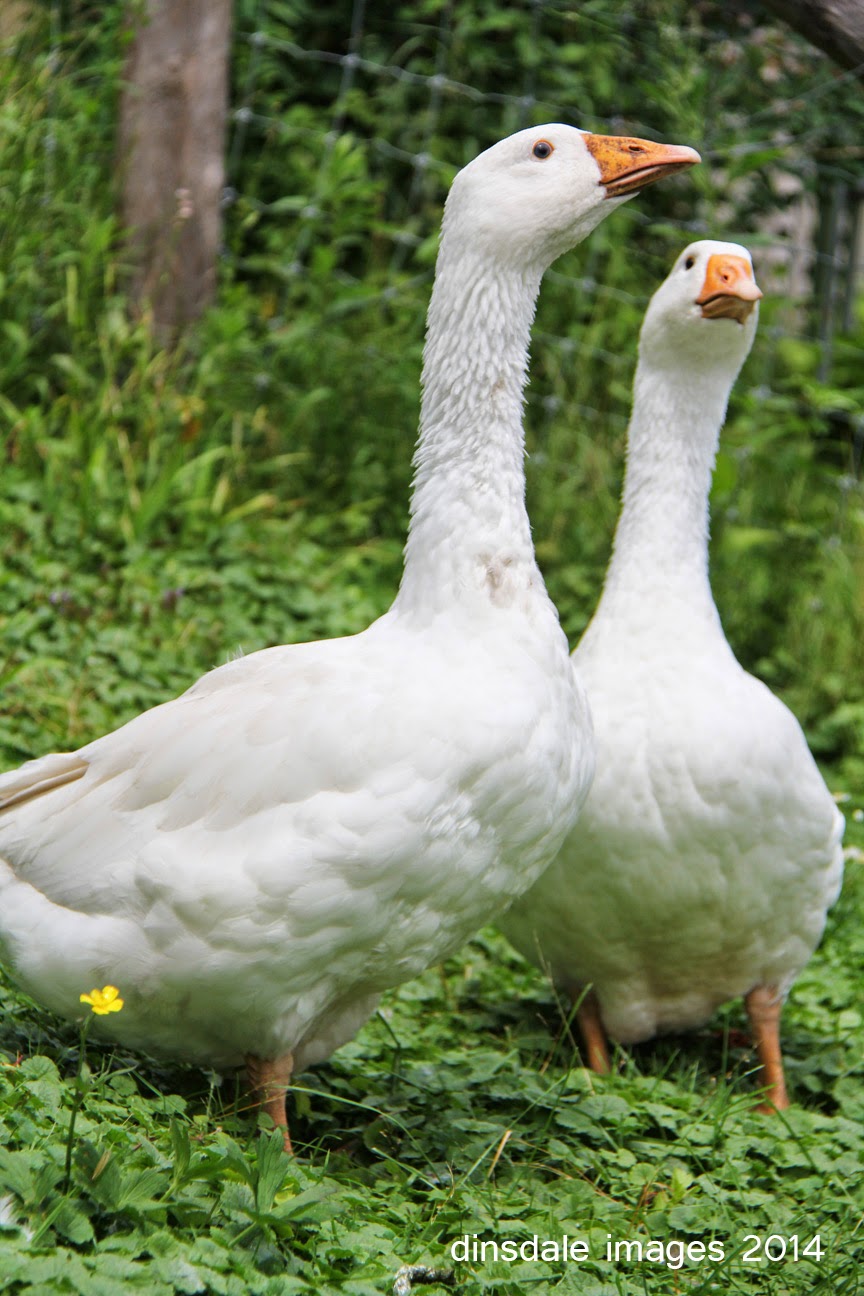 They are such big lovely geese, love them! 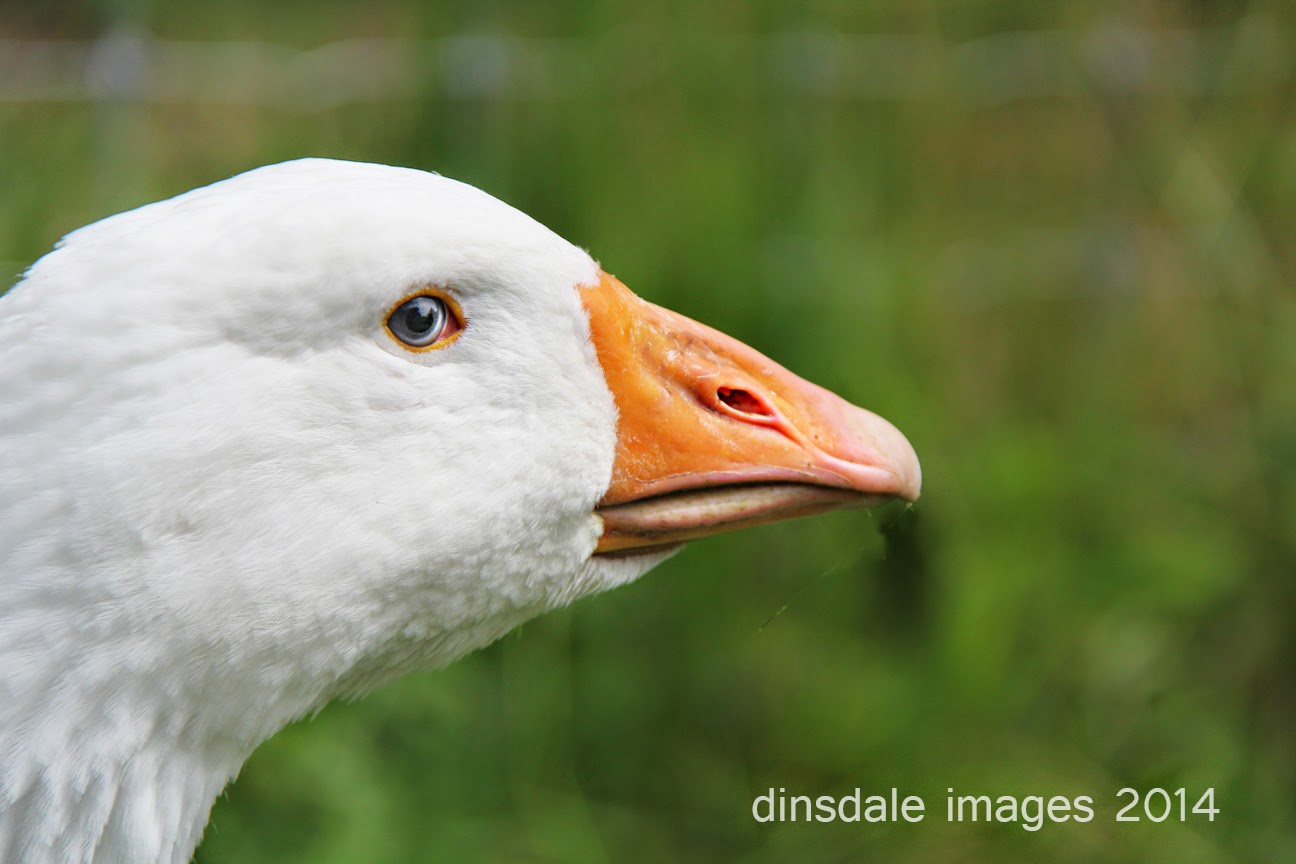 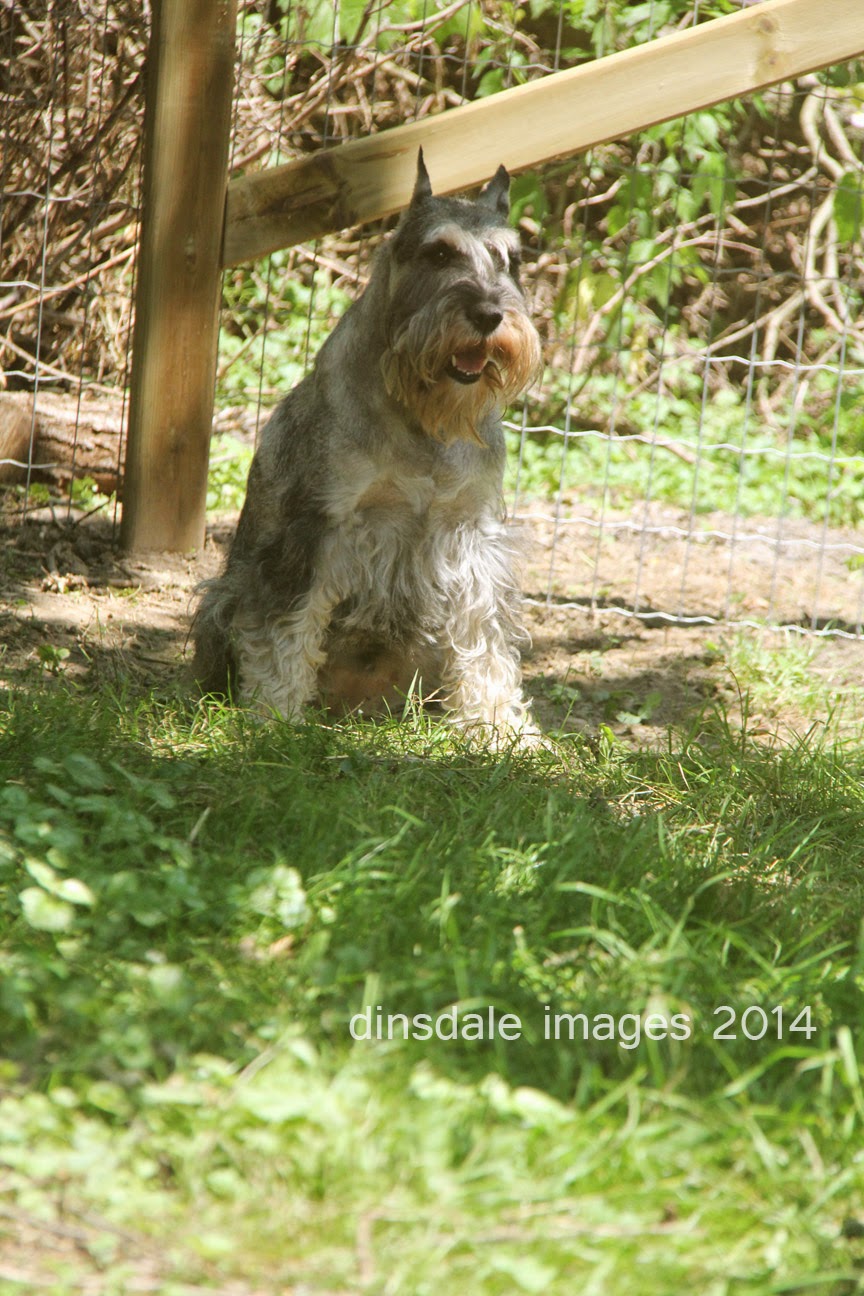 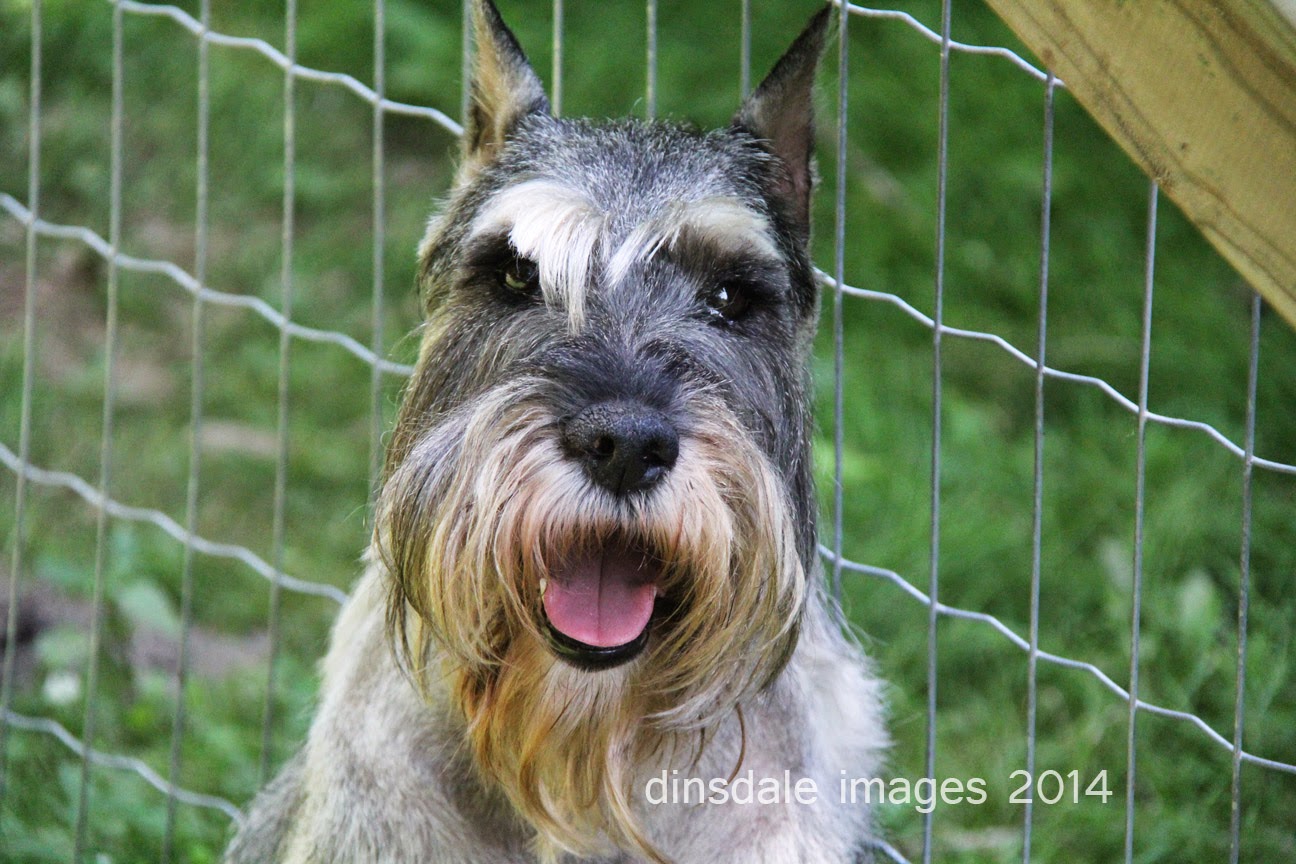 No doot aboot it

IT'S CANADA DAY.  Have a great one. 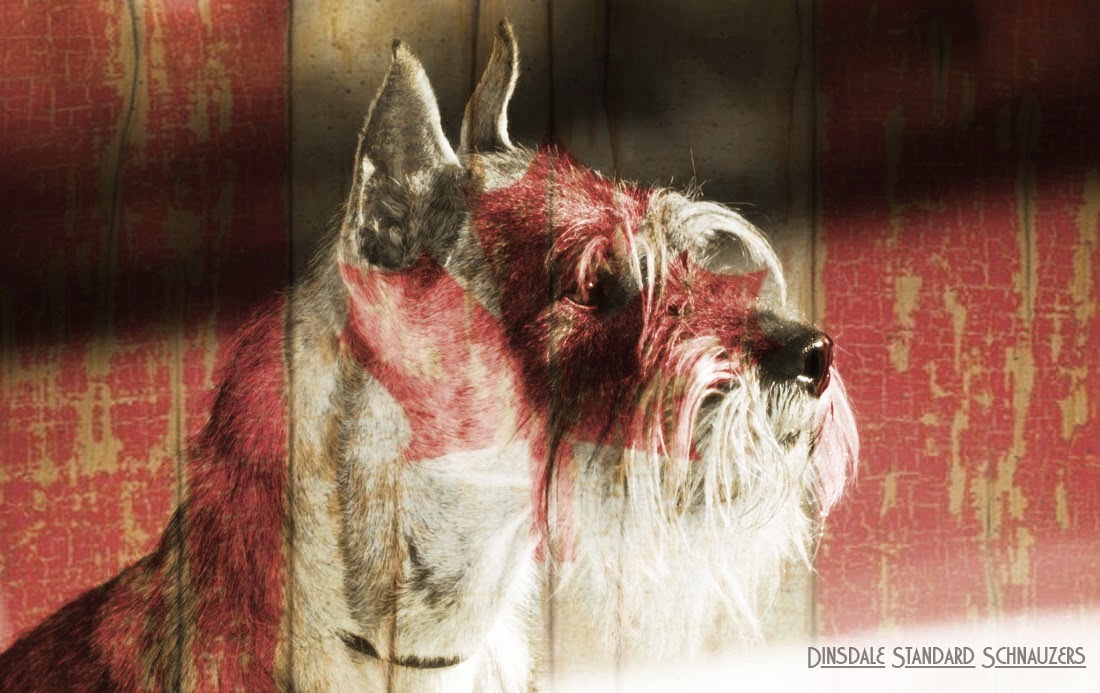